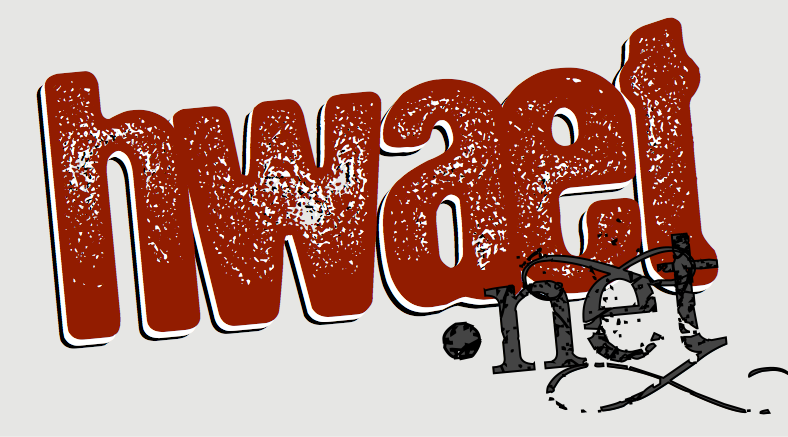 You’re probably wondering about the connection of this site to the word, “hwaet.” Now I could try to define it myself, but Dr. Kathryn Powell (former researcher of Anglo-Saxon literature and culture at the University of Manchester and Cambridge University) covers the topic quite nicely:

Hwaet is a word that is frequently found at the beginning of Old English poems, and it was used to get the attention of audiences listening to an oral performance. While it has no precise equivalent in modern English and has been translated in many different ways, it seems to mean something like, “listen up!”

Kathy and I have known each other for a very long time and we jointly launched a site, hwaet.net, many years ago and her definition of “hwaet” seemed to fit well with the name for a website. Well over decade later, things have changed, we’ve moved on, and the original vision for hwaet.net is simply a memory. The domain redirects to this page, but all of the content that was once part of hwaet.net can be found within Friday Sushi.

This site uses Akismet to reduce spam. Learn how your comment data is processed.