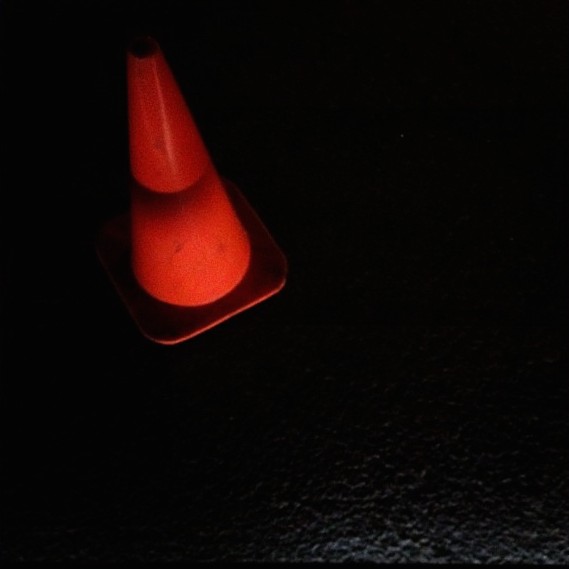 Over the weekend I picked up a copy of BioWare’s “Dragon Age: Origins” and I’ve found it to be a great way to watch time fly by (good thing on the entertainment front, bad thing on the trying-to-get-stuff-done one). I’m enjoying the character design, cinematic narrative (with surprisingly good humor), engaging combat, and for the most part, a great soundtrack. I say for the most part because one of the things the frustrates me has been choppy audio playback.

More often than not, the sound completely dies out and given the immersive nature of the game, I’d miss key plot dialog (I’ve since turned on subtitles). Time for a fix but the usual PS3 gaming boards don’t say much.

My audio cable configuration is PS3 > HDMI > LCD Display > TOSlink Audio (optical) > Receiver. Since I was hearing audio, I ruled out bad cables. Fortunately, my receiver has a really good status display and when the audio cut out, I noticed that it dropped from Dolby Digital Surround to simple two-channel stereo. I quit the game and went into the PS3 audio options page to check the settings. I decided to turn off Dolby Surround as a system option and enabled DTS audio. Back to the game and lo and behold, no more audio dropouts (knock-on-wood).

So in short, if you are hearing choppy digital audio from your copy of “Dragon Age: Origins” for the PS3, try during off Dolby Surround at the system level — that may do the trick.

View all posts by Chad Kainz